At the beginning of May, in the deciduous forests of Europe and especially in the European countries around the Mediterranean Basin, the ground is getting ready to host the fruiting bodies of Boletus reticulatus, an edible and exceptionally delicious wild mushroom. Besides Europe, Boletus reticulatus can be found in Asia, too. Japanese and Chinese are lucky to have the chance to forage for this delectable wild mushroom.

Boletus reticulatus got its name by Jacob Christian Schäffer in 1774 who was a pioneering naturalist and researcher of the 18th century. Two decades later, in 1793, Jean-Jacques Paulet described the same fungus as Boletus aestivalis. Boletus reticulatus is also known with the common name of Summer Bolete because it flourishes from the beginning of summer till the end of autumn. Usually, hot and humid weather is preceding the fruiting of Boletus reticulatus.

As it has been already mentioned, Boletus reticulatus thrives in the deciduous forests of Europe and Asia. More precisely, this wild mushroom is frequently found in oak, beech and chestnut forests. The website Mushroom Observer can provide plenty of information about where and when Boletus reticulatus had thrived in the past. In any case Mushring.com forecasts can be very indicative of where and when to expect the fruiting of this mushroom, having also in mind that it is mostly found in oak, beech and chestnut forests. 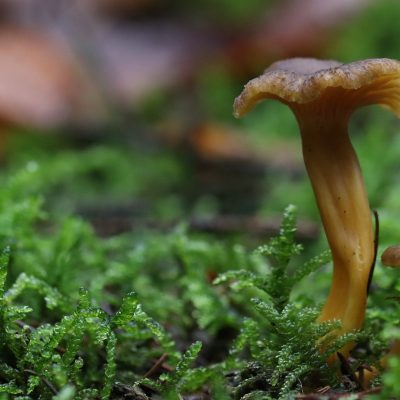 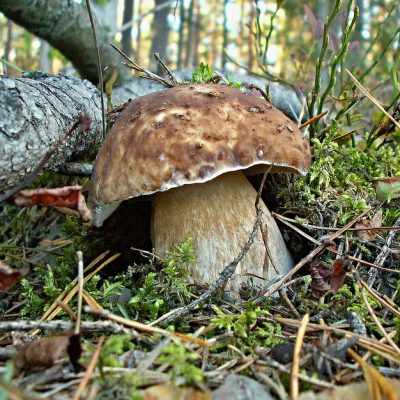 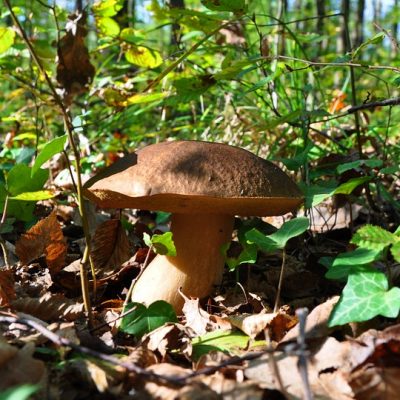 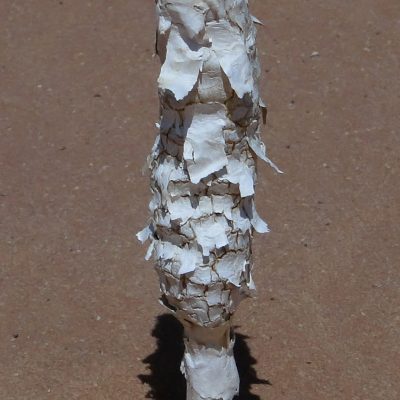